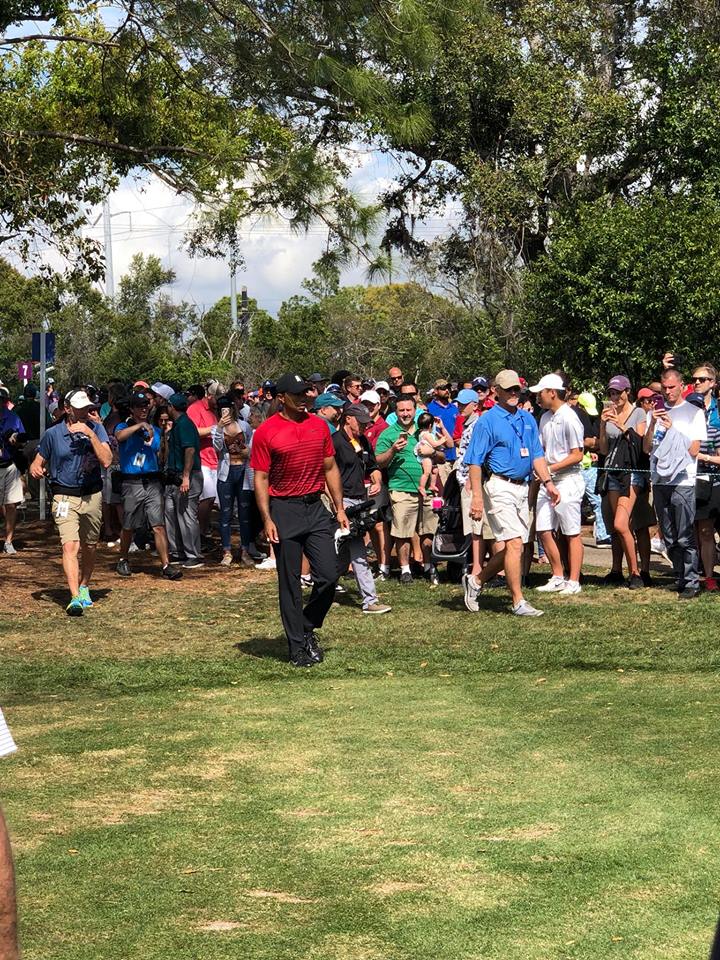 I have heard for a couple of months now that the Valspar Championship would be moving to the end of March in 2019 when the PGA Tour rearranges its schedule. It gained more legs in February, when tournament director Tracy West announced at Valspar Media Day, “I guarantee that the Valspar is not moving back to the fall.” That rumor was floating around with the Tour planning a new schedule. Now it appears official although the Tour has not announced the 2019 schedule yet.

The Valspar Championship in 2019 will be held the week of March 18-24. The tournament made that proclamation in a tweet on Wednesday afternoon.

Is it a positive? It’s not great, but at least the Valspar is still in March as part of the PGA Tour’s Florida Swing. March professional golf probably will look like this next year:

And to be followed by the WGC Dell Match Play in Austin, TX.

The reason the new position might not be great is that it's sandwiched between two high-profile, big-money events. The Players is considered the Tour’s 5th major, and the WGC event attracts the world’s top 64 players. The best golfers would have to decide if they want to play three straight weeks, or more, to make room for the Valspar or Bay Hill. They probably wouldn’t play both. But it's important to remember, the schedule is not official yet.

“We’re thrilled with our dates,” Valspar Tournament Director Tracy West told the Tampa Bay Times. “That’s all I can say about the dates right now. We’re happy to still be in March.”

The Valspar is coming off its best tournament ever. Record crowds followed Tiger Woods’ every move as he played Valspar for the first time, eventually losing to Paul Casey by a stroke. Other top pros like Rory McIlroy, Jordan Spieth, Sergio Garcia, and Justin Rose completed the most star-studded field in tournament history.

Next year, who knows?

The PGA Tour is changing the schedule next year so the golf playoff season doesn’t compete with the NFL and NCAA Football in September, where it always loses the TV ratings battle. The FedEx playoffs will be held in August, the PGA Championship moves to May, and The Players Championship moves back to March as part of the Florida Swing.

Players are making their schedule commitments later than ever, so we won’t know the field for sure until the week before next year’s Valspar. But Tampa Bay golf fans hope the players don’t forget the thrill and the challenge of this year’s Valspar, when making their 2019 schedule.

And the workload for Tracy West just increased.

Plenty of sports coverage is available at 727area, and you can register to be notified when something new happens. It's free!