It's that time of year again where summer sports are in full swing in Downtown St. Pete, and our fellow fans are out supporting their local teams. So where should you eat and drink before the game? This list has some of the best St. Pete spots to grab a bite to eat or a drink before the games at Tropicana Field and  Al Lang Stadium. All of these have reasonable options that are quick and easy before a Tampa Bay Rays or Tampa Bay Rowdies game. There's even a trolley that runs up and down Central Avenue so you can park cheaper to visit many of these locations or make a whole day of it. With all the sports bars, cool hangouts and breweries with lawn games and live music for you and your squad to enjoy, check out this list of the best places to enjoy before, during, or after a Rays or Rowdies game.

The original Ferg's Sports Bar is located right by Tropicana Field and is the premiere party place for Rays games. They have food and drinks including burgers, wings alongside some Florida classics like grouper and southern BBQ. They do drink specials and buckets during games, as well as an express menu if you are in a pinch for a snack. You'll often see live music or DJ's before or after the games too. Ferg's even has a secret back exit that'll lead you right to The Trop! Just walk under the tunnel and right to the ballpark.

Green Bench Brewing Company is also right near Tropicana Field, across the street from Ferg's. They make their own brews as well as work with other breweries to do collaborations or samples, and are very popular in the Tampa/St.Pete area, often finishing as one of the highest rated breweries in tasting competitions. They don't serve their own food, but will often have food trucks parked outside especially when there is a game. They also hold markets like the Tampa Indie Flea that frequent the area with food and coffee as well as local merchants, which is always a cool hangout. With lots of live music as well as lawn games and fun for the whole family, including movie nights on the green, it's a great local hangout before or after any game.

If you're hungry after having a few beers at Green Bench Brewing Company, head on over to Red Mesa Mercado right on the corner for some fast and easy but also delicious Mexican food. Almost like a cross between a sit-down restaurant and a food truck, this place is great for before or after a Rays or Rowdies game because it's open late. They offer incredibly reasonable tacos, burritos, empanadas, tamales, with beers and sangria's if you want to keep the party goin'. Check out the cold brew coffee if you need a little pick me up as well... they really do it all! 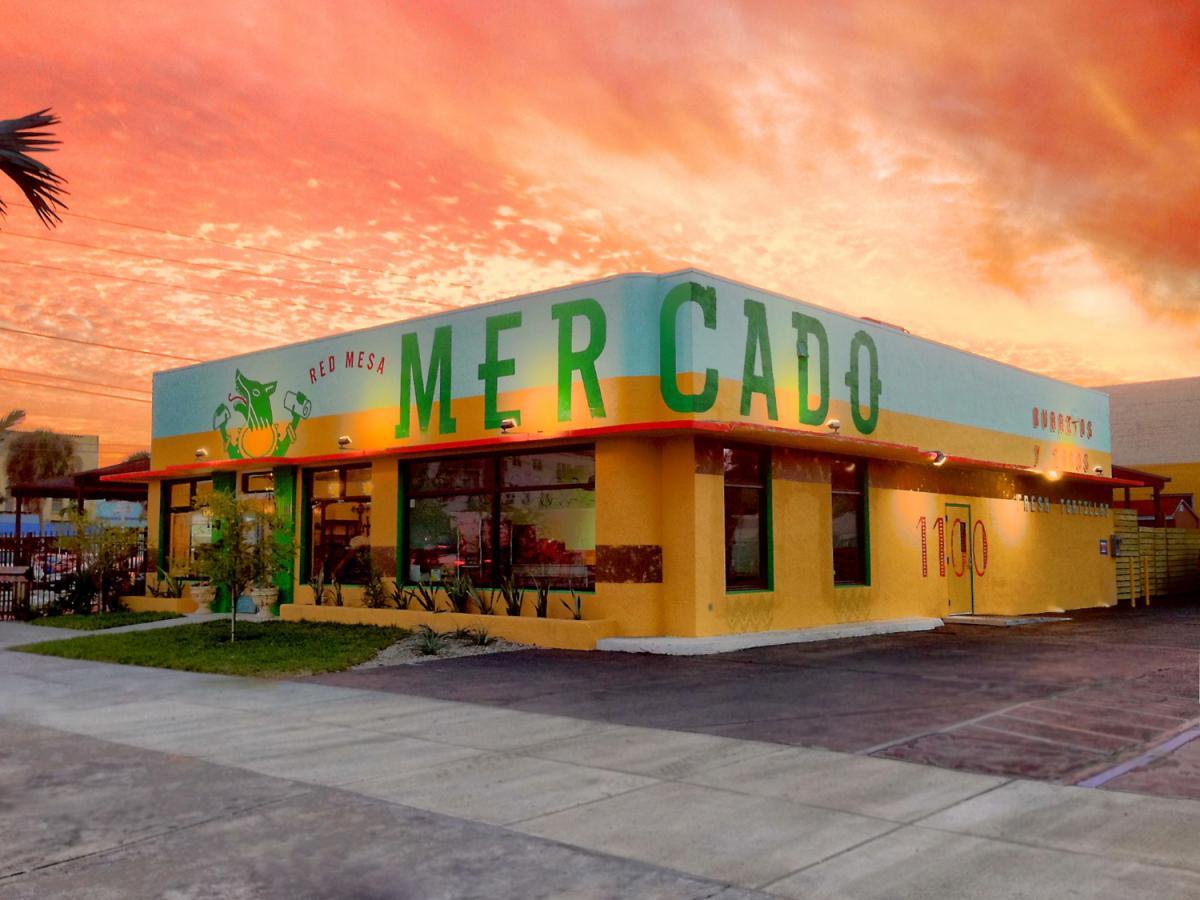 Bodega is another choice if you're looking for some quick but incredible food near the stadium. They sport authentic Cuban food that even the most particular Tampanians would claim is legit. Many folks from both sides of the bridge claim they have the most authentic Cuban sandwich in the Bay! They have all the pollo asado, rice & beans, and Cuban coffees you could ever ask for as well as beer, wine, and freshly made sodas with rotating flavors. They'll even cater your next watch party! 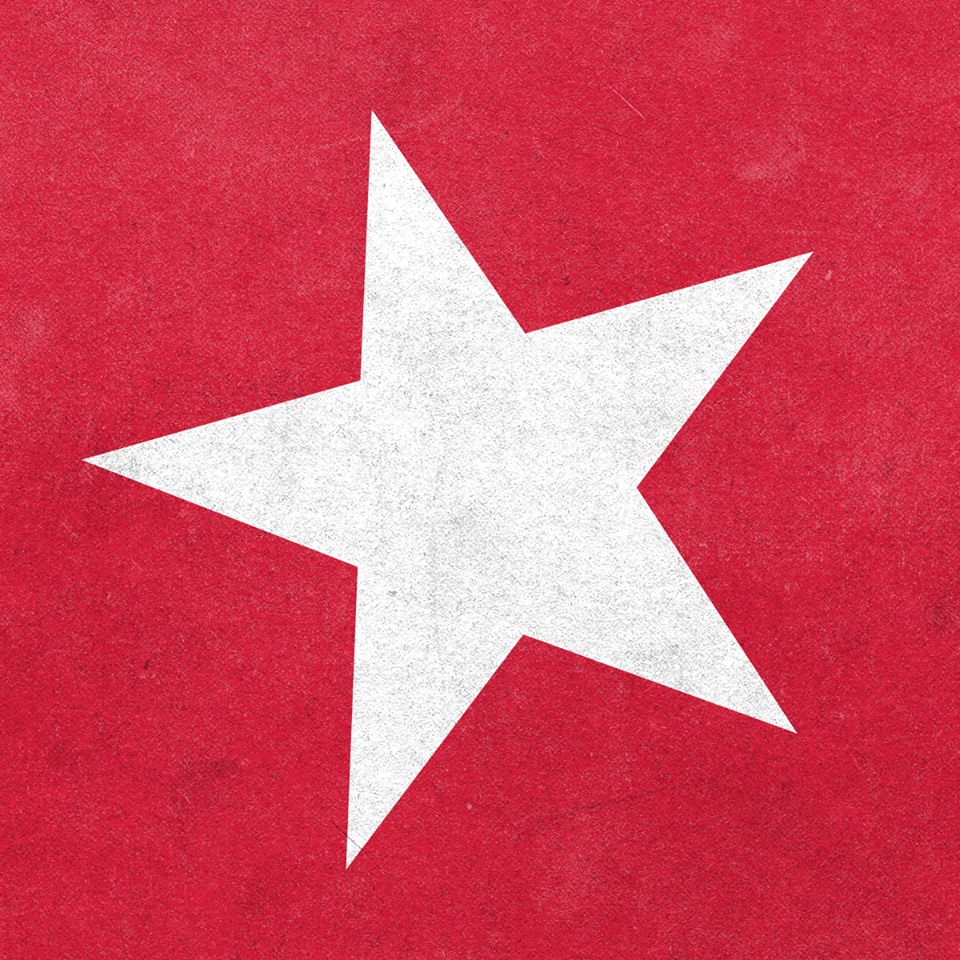 In the same neighborhood, Hawker's Asian Street Fare is another incredible, reasonable, intriguing restaurant in the St. Pete area. It's Asian street food from a cool, trendy spot on the block. "Prominent on the streets of Asia, 'hawkers' are street vendors who depend on locally grown ingredients to create dishes sold from mobile carts and stands. The most successful recipes, typically passed from one generation to the next, bring flocks of eager patrons." The food and culture combine over carefully crafted meals with great friends and good happy hours. Dumplings, noodle soups and rice bowls, oh my!

Previously known to locals as the Flying Pig, this pub has reinvented itself on the block as McAuley's Pub. They wanted to make it a little more inclusive to all types by serving 40 craft beers (many local gems) as well as your standard pub beers to draw in the sports crowd. They serve pub food at full service now and have a growing list of wines as well. The place is lined with pool tables and dart boards and hopes to really draw in the game crowd this upcoming season. But if you're a regular don't fret! They're also staying true to the locals by keeping some of their favs on the menu and in their glasses.

3 Daughters Brewing is another great brewery, and a family-friendly one as well. With tons of games inside and out, regular food trucks, and tons of bands rotating on their stage, there's also indoor and outdoor seating for those hot Florida nights. 3DB makes their own beer and cider for all temperatures and temperaments, and whether it's great beer, live music, or ping pong you can play it all with deliciousness in your hand at 3 Daughters Brewing! I tend to stick with the first two as I don't need any help being bad at ping pong. 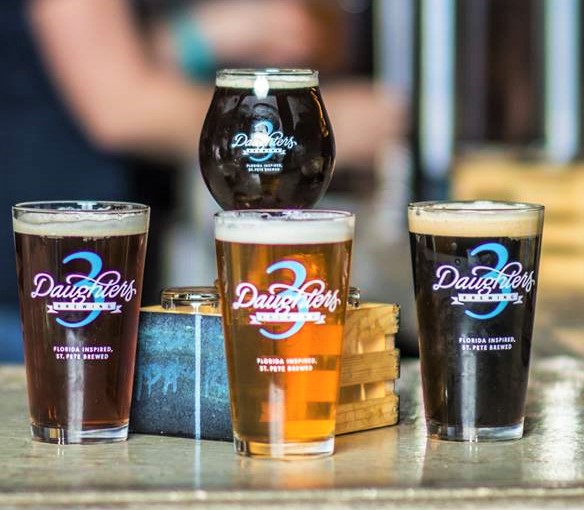 Urban Comfort Restaurant and Brewery also brews their own beers (because I guess who doesn't in St. Pete?!). They also have fabulous southern spreads and whiskey tastings. The best part though is you can also play shuffle board (talking about sports I'm bad at). But this place wins me over every time with their beer, bourbon, brunch, and (shuffle) boarding. Another great location in the heart of The Burg, right between the Tampa Bay Rays and the  Tampa Bay Rowdies. 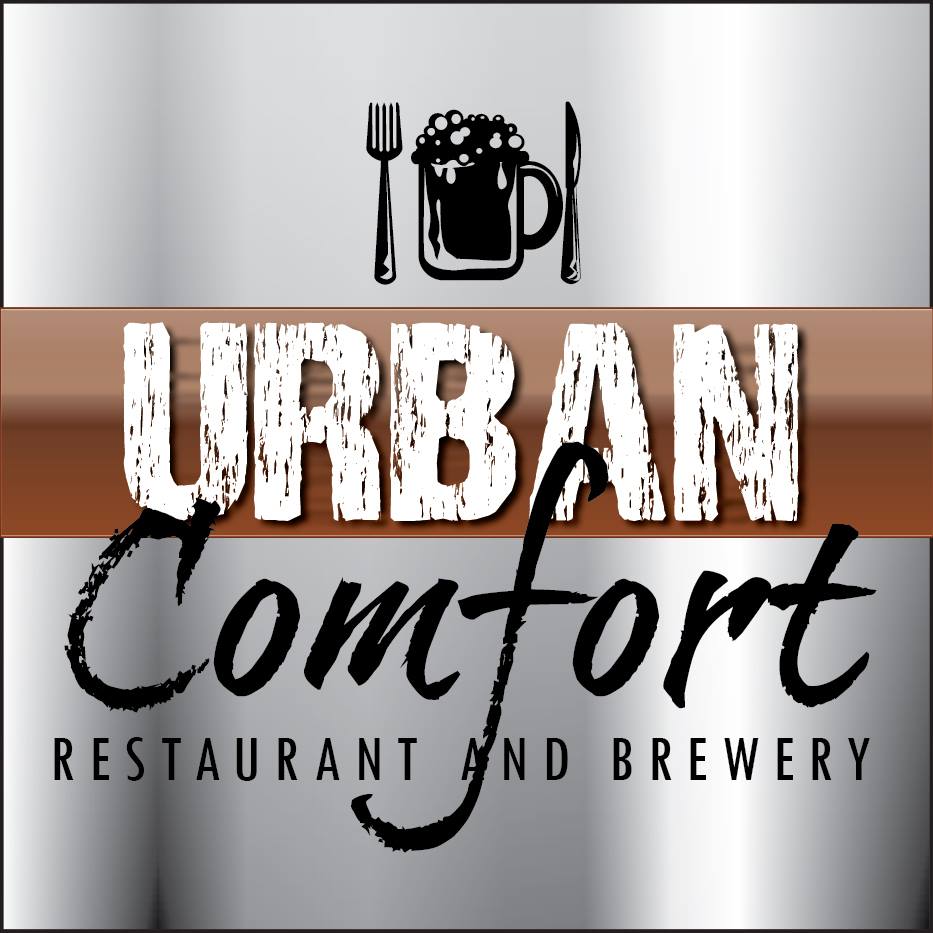 Yes, it is just like what it sounds, as almost everything is five bucks. Tons of food and drink options for $5 and under, and a few items above if you have a couple more bucks for a top-shelf drink. They have all the bar foods you could ever want for much cheaper than you will find them at the games; chili cheese dogs in a pretzel bun, "Frito Pie," grilled cheese of all kinds, and tots for days. They do have specials, happy hours and even brunch! Definitely a great spot for games or concerts since it's right near Jannus Live. 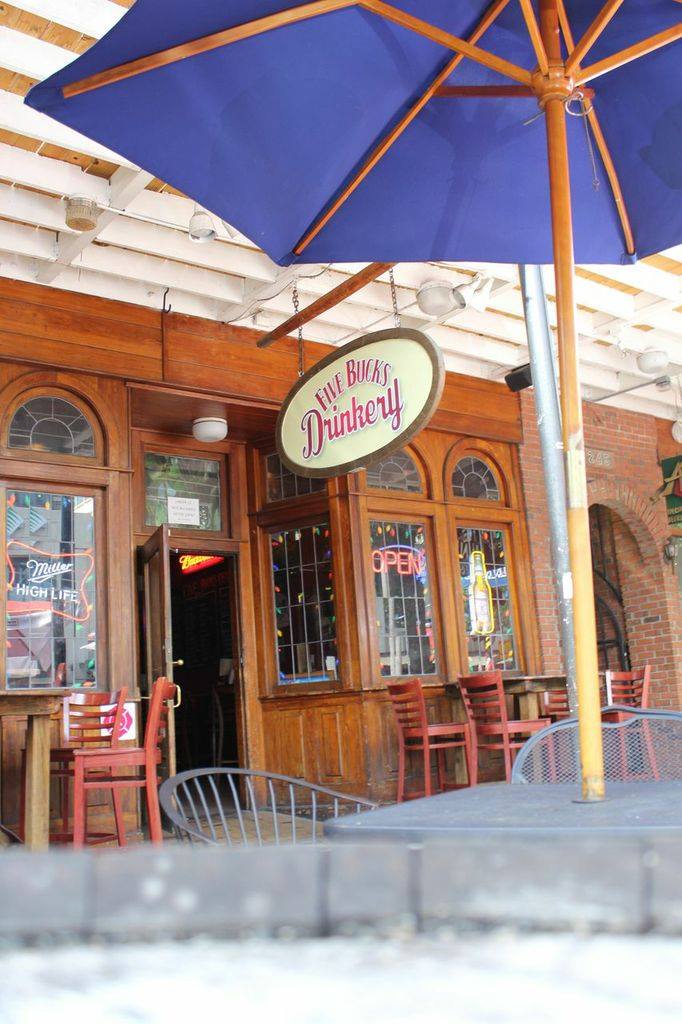 Another great spot downtown, MacDinton's St Pete brings the party day and night with your favorite Irish food and drink as well as live music and lots of TV's for game watching. Backing right up to Jannus Live and along the block with other prime party spots, it is one of the quintessential places to pub crawl or dance the night away. Also great for game day as it is close to both the Tampa Bay Rowdies and the Tampa Bay Rays. Whether pregame or afterparty, there is never a bad time to be had at MacDinton's. 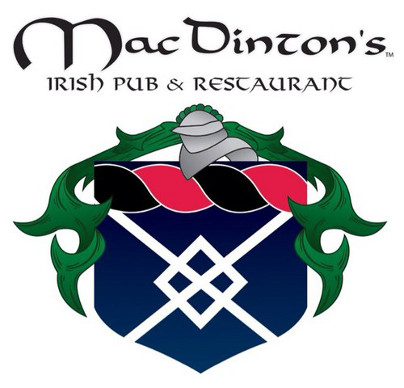 242 1st Ave N, St. Petersburg FL
Phone 727-201-9783
All of these spots are St. Pete favorites and are great choices to eat, drink, and be merry before supporting any of the local teams whether it be the Tampa Bay Rays over at The Trop or the Tampa Bay Rowdies downtown near The Dali Museum. They all vary in types of food but they all offer fun atmospheres, easy eating, and good locations. Walk up and down Central and experience a few or hop on the trolley and explore your options. You cannot go wrong with any of these places. Enjoy and play ball!
And for more information on more information on sports as well as restaurants in St. Pete, check out 727area! Your local free guide to St. Pete, Clearwater, Largo and more!
Image from 727area