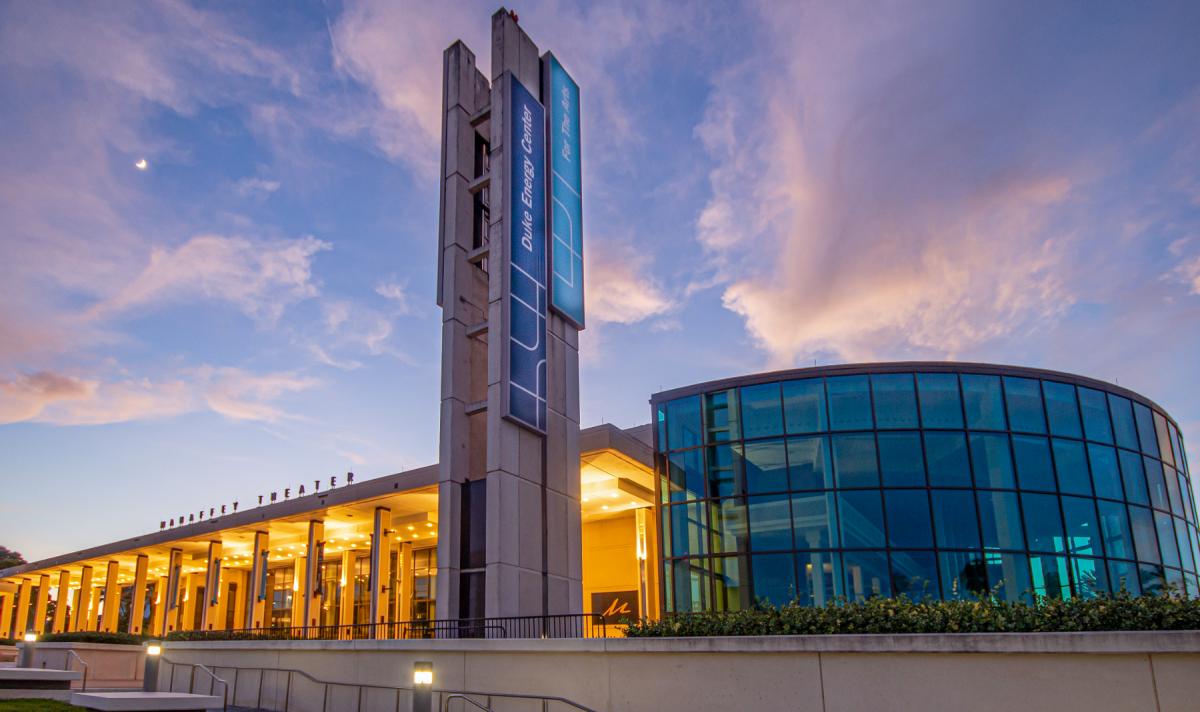 The facility first opened in the Spring of 1965 as part of the Bayfront Center entertainment complex. It was first renovated in 1987-1988 and at that time was renamed The Mahaffey Theater for the Performing Arts, for a St. Petersburg family who contributed significantly to the capital campaign.

In 2011, Big3 Entertainment was granted managing rights to the Duke Energy Center for the Arts – Mahaffey Theater. Big3’s CEO and Chairman, Bill Edwards privately funded an ultra-deluxe VIP Lounge, along with significant upgrades to the Lobby’s decor. With big plans for the future of the venue and for our community, more renovations were to come in 2015. The passion and joy Mr. Edwards feels for St. Petersburg is evident when considering the impact our live-entertainment venue has on the community. St. Petersburg is a city for the arts and with Big3’s guidance our Theater is a major contributor to keeping the arts alive! Since Big3 Entertainment began managing the venue, the Mahaffey Theater has welcomed Live Nation events in addition to our regular programming. This partnership with Live Nation has allowed us to bring amazing world-class entertainment to St. Petersburg like never before!

Its beautiful setting, unparalleled entertainment and proximity to the lively downtown St. Petersburg area make Duke Energy Center for the Arts – The Mahaffey, It's THE entertainment venue in the area! 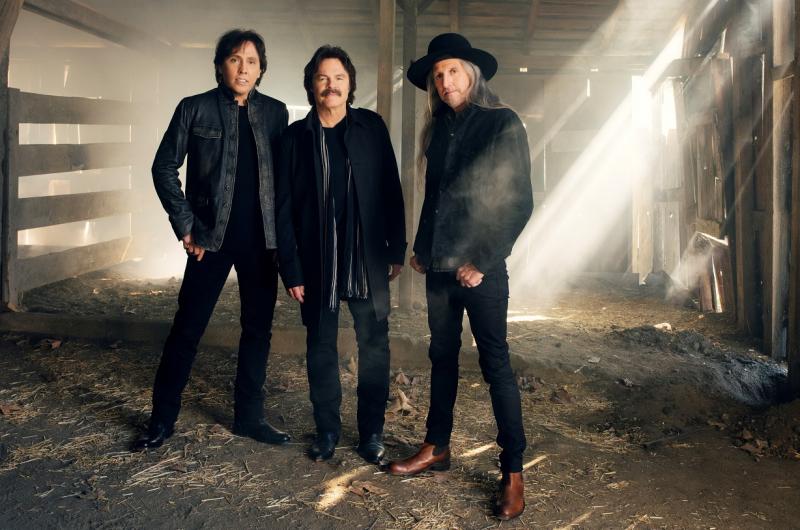 1/22 The Greatest Love Of All: A Tribute to Whitney Houston

Be A VIP: Membership has its privileges. Get the best seats and other privileges, including access to the VIP members lounge and meet and greet with celebrities.

Looking for more entertainment and concerts in ​727area? Check out Fall Concerts in St Petersburg and Clearwater at Ruth Eckerd Hall and The Capitol Theatre and other things to do around town.

Cover photo from The Mahaffey Theater