One Night of Queen

Gary Mullen & The Works Official re-create a complete Queen concert with all the pomp, power and classic rock staples we know and love. 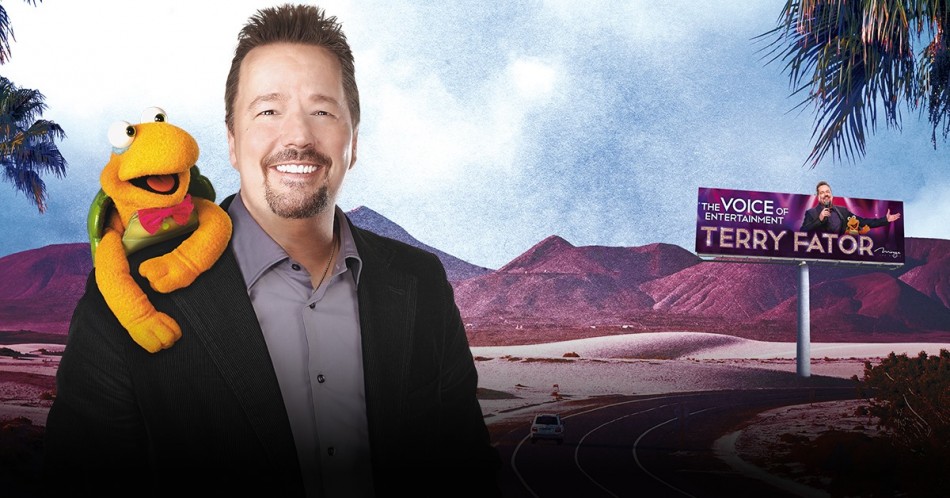 After winning America's Got Talent in 2007 for his two-in-one impersonations and ventriloquists act, Terry Fator became an icon of Sin City. He’s been selling out crowds and winning awards like best impressionist, best family show and the coveted award of

One Night of Queen