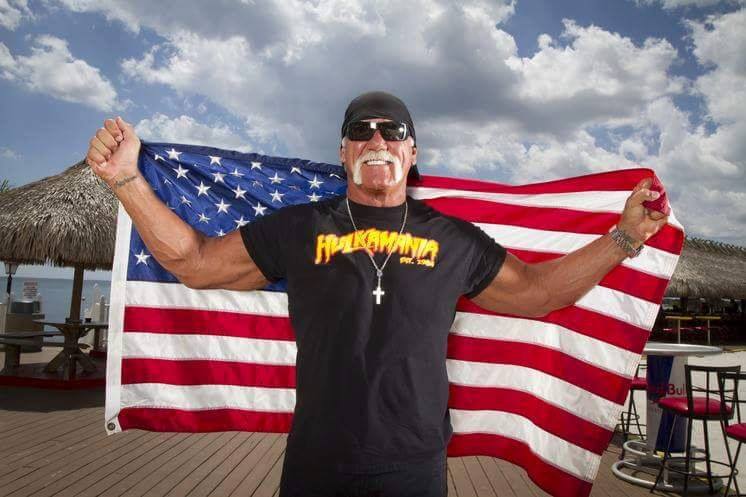 Depending on who you ask, he’s a household name, a hulk of a man, a tough guy with a heart of gold or a synonym for a wrestler. Whichever way you view the man, chances are, you’ve heard of Hulk Hogan! Although hardly a wallflower, Hogan’s tussles with headline-inducing scandals and the media have not tarnished his entrepreneurial spirit. You can hang with Hulk Hogan this Saturday at  Hogan's Beach Shop on Clearwater Beach.

Hogan, whose real name is Terry Bollea, grew up in South Tampa and went to Robinson High School. The professional wrestler became probably one of the world’s most famous and recognizable stars during a storied career.

Now, fans who live in or visit Florida can buy Hulk Hogan clothes and memorabilia from his eponymous Hogan's Beach Shop. The first one opened in Clearwater in 2012, and a second recently opened in Orlando.

If you want to hang with Hulk Hogan, an opportunity awaits! This upcoming weekend, Saturday, Aug. 5th, is the Bash at the Beach Shop with The Hulk himself.

As Hogan's birthday is the following week, he’s upping the ante at this event, with signings and meet and greets from 7-9 p.m. Tickets are limited and can be purchased by clicking  Bash at The Beach Shop with Hulk Hogan.

If you miss this event, Hogan is expected at Hogan's Beach Shop Orlando for a signing and store visit from 7-10 p.m. on Sept. 2nd.

On Aug. 23rd, Ted DiBiase and Jr. will appear at the Orlando store for a signing event from 5-7 p.m.

The stores are havens for wrestling fans, with a wide selection of apparel, memorabilia, souvenirs, CDs and DVDs, toys and magnets and belts. 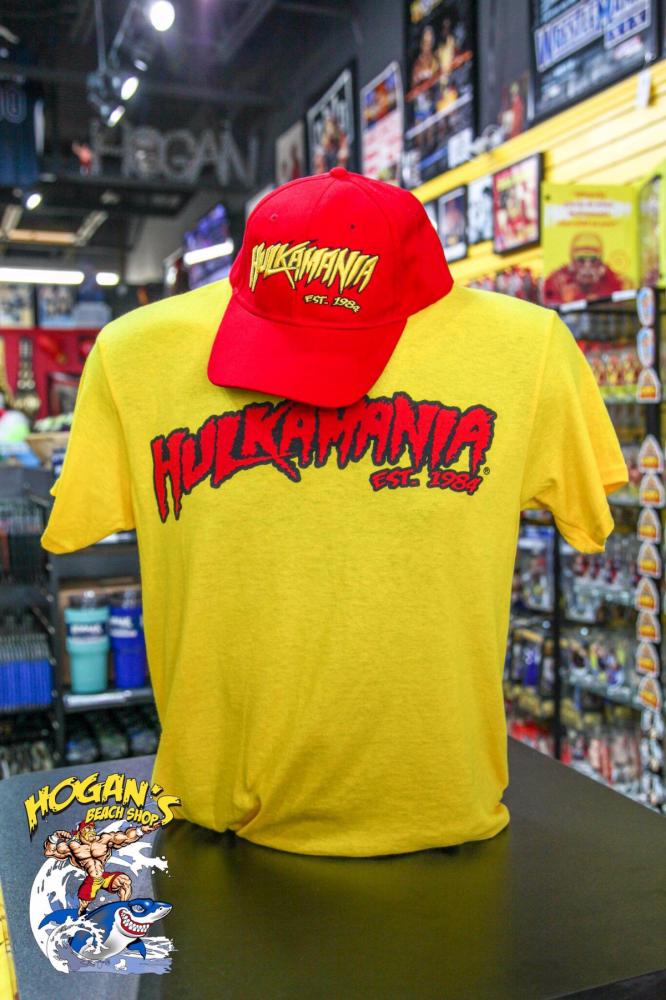 Many of the items can be autographed by Hulk Hogan himself for an additional fee.  Shopping here doesn’t have to break the bank either; at the moment, there’s a massive sale event under way, the “Jimmy Hart Blue Light Special,” with many items up for grabs at 50 percent off.

While the Clearwater store has drawn loyal crowds since its opening in 2012, the Orlando store, opened this past March, has had an explosive start with fans lining up around the block for a week to see their idol.  Orlando fans were able to hang with Hulk Hogan when he visited during WrestleMania.

Tickets for the meet and greet begin at $100; kids are $60. A line is expected to hang with Hulk Hogan on Clearwater Beach this weekend. Will you be there? Stay connected to everything local in Tampa, Things to do in Tampa, Events, Sports in Tampa, Live-Music and more. Subscribe to 813area.com.  It's FREE!