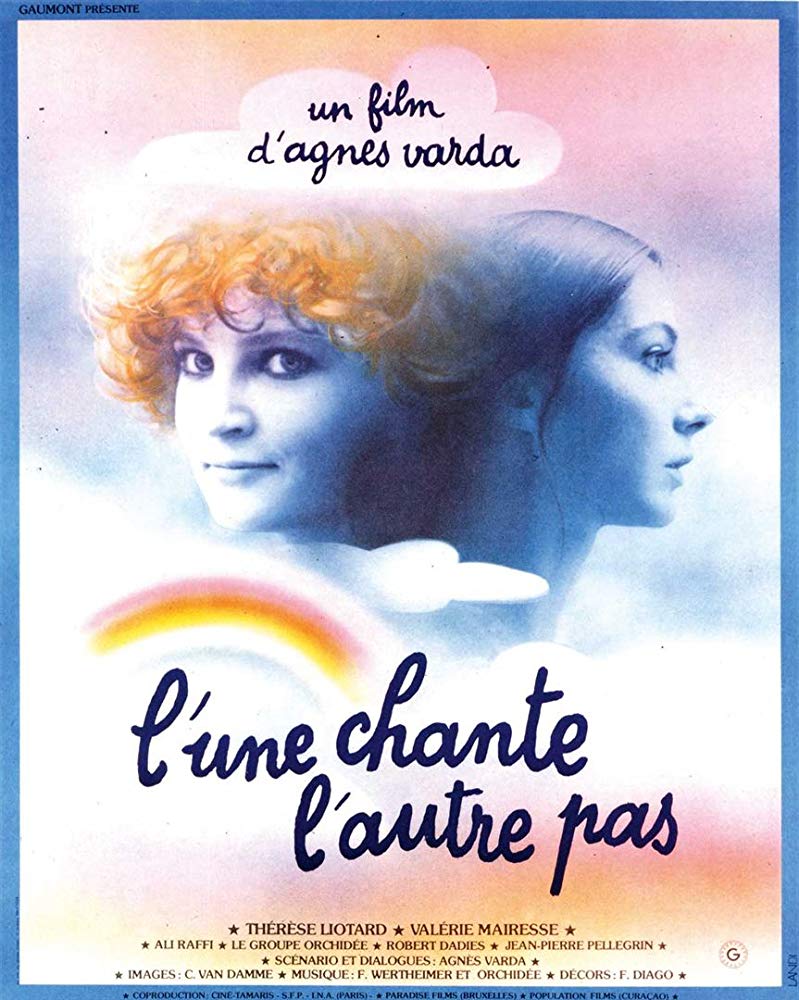 The International Cinema Series at Eckerd College debuts on September 25th and is one of the best kept art secrets in town, hosted at the Dan and Mary Miller Auditorium. In addition to the International Film Series, the College also screens opera films in HD. Eckerd College is located at 4200 54th Avenue South, St. Petersburg (727) 864-7979.

9/25: Did Linda Goldman have to kill her friend Claire to save her? Clearwater resident Linda Goldman decided to become a playwright at age 70. In 2018, she wrote Denying Gravity—the story of a woman, a fall and its dramatic effect on her life. Playing to packed houses ever since, this play is helping to save lives by sharing a story about the extraordinary journey of a community working together. This special sneak-preview event will include a photo booth, free food and giveaways, and live demonstrations for all attendees.

9/27: Directed by Agnès Varda (France, French with English subtitles, 106 minutes, 1985)
The disfigured body of a woman is found, and the events leading to her death are explored in a mysterious manner that blurs the lines between fiction and documentary. Vagabond won the Golden Lion at the 1985 Venice Film Festival and is Part III of our Agnès Varda Retrospective in the International Cinema Series at Eckerd College.

Liz and the Blue Bird

10/4: Directed by Naoko Yamada (Japan, Japanese with English subtitles, 90 minutes, 2018) This new anime film by Naoko Yamada uses music to interweave an examination of high school friendship with a fairy tale. It won Best Anime Movie at the 2018 IGN Summer Movie Awards and is part of the International Cinema Series at Eckerd College.

10/18: Directed by Wanuri Kahiu (Kenya, English and Swahili with English Subtitles, 90 min, 2018) Initially banned in Kenya, Rafiki chronicles a developing romance between two women to examine queer politics in its native country. The film premiered at the 2018 Cannes Film Festival, and it has won the top prize at queer film festivals in Milan, Minneapolis St. Paul, New York, and Seattle.

Newly restored, this groundbreaking documentary—a hallmark of the New Queer Cinema—follows African American and Latinx performers in the Harlem ballroom scene in the late 1980s and early 1990s.

11/1: Directed by Nadine Labacki (Lebanon, Arabic and Amharic with English Subtitles, 150 min, 2018) The highest grossing Middle Eastern film of all time, Capernaum is a stunning melodrama of a young boy who sues his parents for child neglect. Praised for its performances and style, Capernaum won the Jury Prize at the 2018 Cannes Film Festival.

11/15: Directed by Marcelo Martinessi (Paraguay, Spanish with English Subtitles, 98 min, 2018) When her partner of over 30 years is imprisoned, a woman must re-examine and rebuild her life in this subtle Paraguayan drama that earned lead Ana Brun the Silver Bear for Best Actress award at the 2018 Berlinale.

Connect with 727area for more things to do in St Pete and Clearwater. We're your free guide to events in Pinellas County!