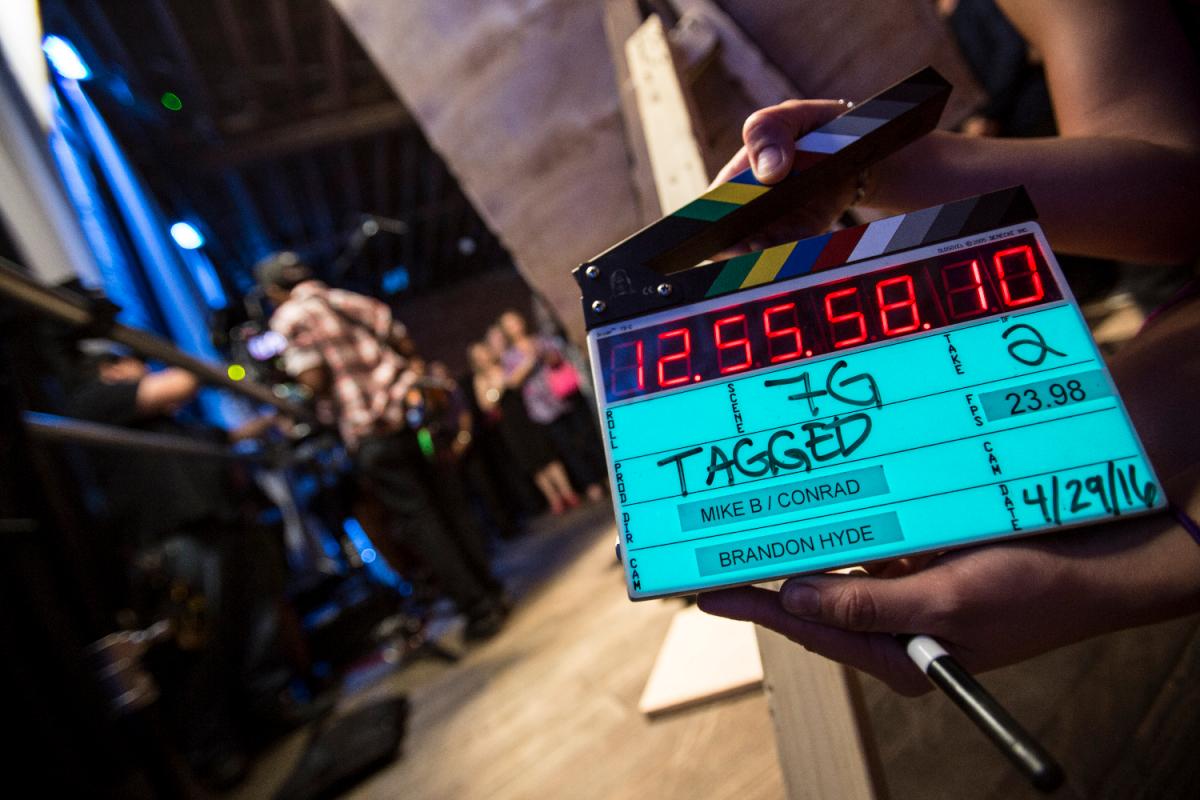 The Sunscreen Film Festival, one of only 23 film festivals sponsored by the Academy of Motion Picture Arts & Sciences, raises the curtain on their 15th Annual Festival on Thursday, September 24 with feature Celebrity Crush at the AMC Sundial 20 in Downtown St Petersburg. Directed by Oliver Robins, the 78-minute feature starts at 5 p.m. and tells the story of a delusional fan that imprisons an 80s horror movie celebrity with the hope of making him fall in love with her. The feature was filmed locally.

Celebrity Crush is just one of several films, workshops, and events over the four day weekend. Workshops include panels by top Hollywood actors, producers, screenwriters, and filmmakers. The Red Carpet event is a highlight kicking off the festival, which is broadly known for being an accessible festival where attendees mix and mingle with all of the film creatives and celebrities.

Sunscreen Alum and CIO for MyArea Network, Jim Gossett says, "I am excited that the rescheduled Sunscreen Film Festival is a go for September. As an alum of Sunscreen's inaugural 12-week film class for adults held last fall, participation in all aspects of filmmaking has elevated my appreciation for filmmaking and the local film industry. Our class leader, Curtis Graham, Director/Producer blended together a palette of elements including screenwriting, acting, directing, and camera for the Class of 2019 which collaboratively produced three short films. The film class will be unveiling three short films at Sunscreen:  Symphony, Undetermined, and Ghost. Additional thanks to Chris Easton, Sunscreen Marketing, and Tony Armer, St Pete Film Commissioner for launching this opportunity to all levels of local filmmakers and film enthusiasts. See everyone at Sunscreen!"

Three special event parties include the Opening Night Arrival, the Filmmakers' Event on Friday evening at Green Bench Flowers and the Awards Ceremony Saturday evening at The Birchwood. Due to restrictions from COVID-19, all party events will be physically distanced and there will not be the traditional Red Carpet interviews, photographers, or gathering. There will be a step and repeat backdrop for physically distanced pictures.

As the Sunscreen Film Festival continues to grow in size and stature we will continue to draw A-List celebs looking to meet fans and create interest in their projects. One of the festival's biggest draws is its resort location, and a fantastic lineup of films sure to make the event to grow in size and popularity. We love it when the stars enjoy bringing their work here, so let's show them we understand the importance of filmmaking in our state and support the festival. Covering 15 years, the festival has showcased 1,400 films, held 150 workshops in 14 countries. Get your tickets today! 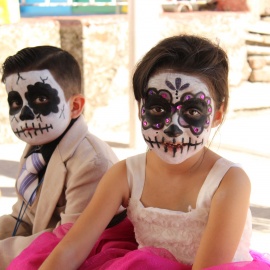 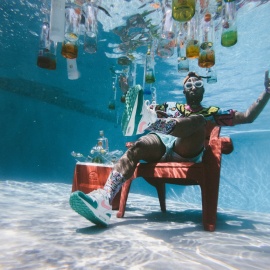