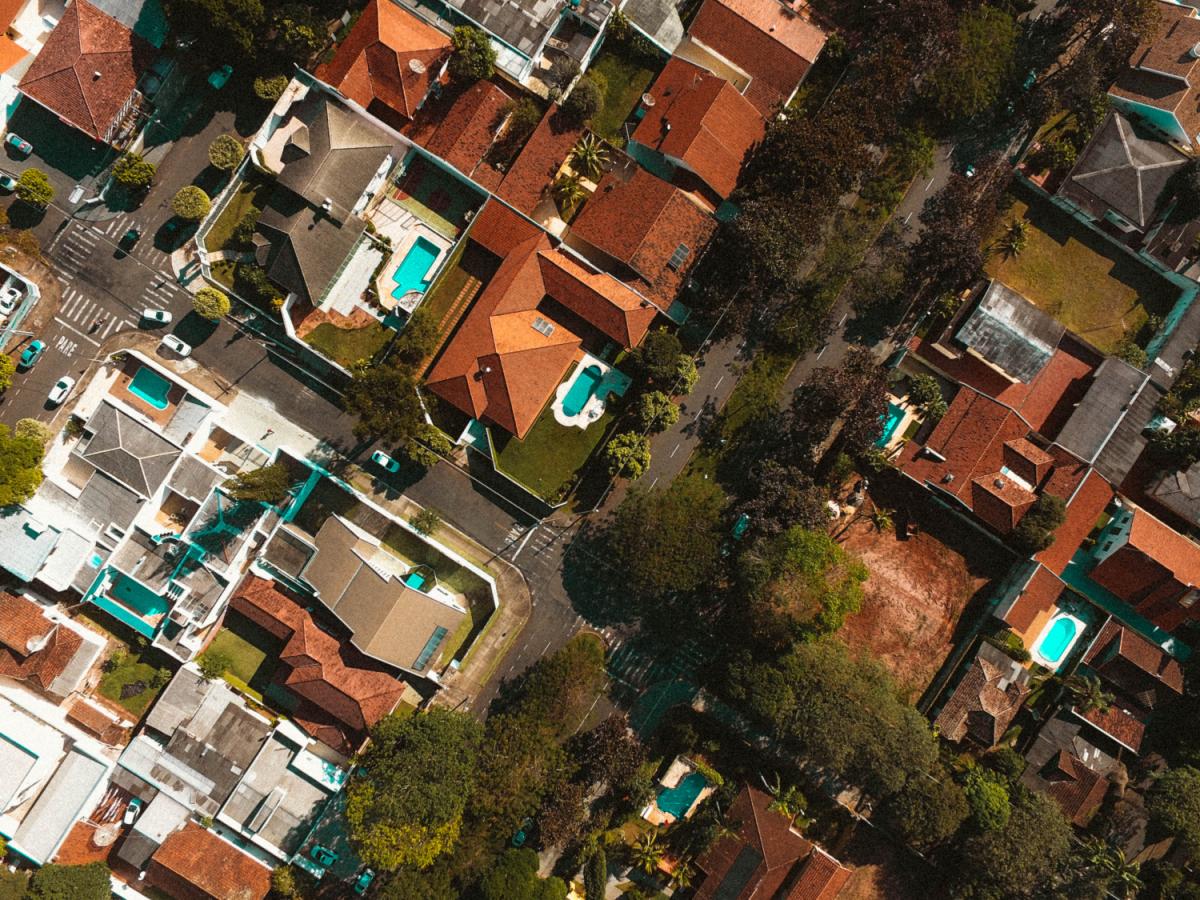 We're barely in to 2013 and it's already shaping up to be a great year for the burgeoning Gateway area in St Petersburg.  According to the Tampa Bay Business Journal, multiple developers plan to build four different apartment complexes boasting a total 800 units in the Gateway area.

Tampa development company, 908 Development Group also joins the list of companies building apartments in St. Petersburg in 2013.  The Tampa organization will build 150 apartments called Aspire at Gateway located at the same, previous intersection with hopes to open the doors sometime in May.

And, it seems like these developers won't even have to worry about demand.  According to the Tampa Bay Times, existing occupancy rates are pushing 95 percent at several other Gateway apartments in St. Petersburg located near these four new complexes. 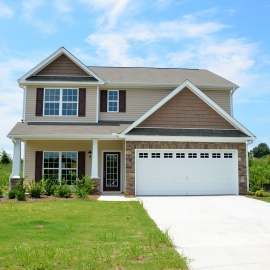 Steps to Consider When Selling Your Home in Largo 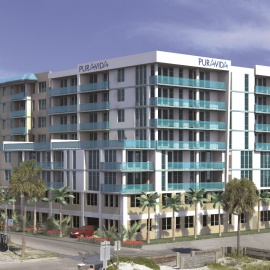 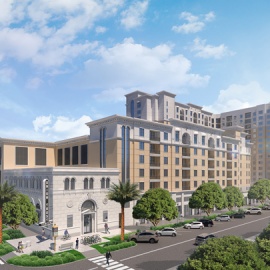 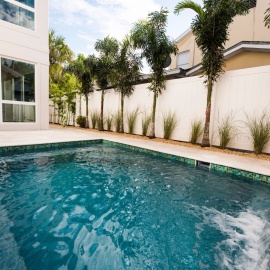 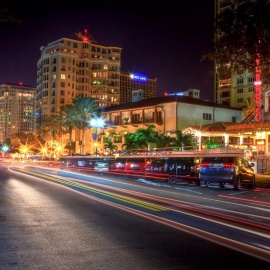 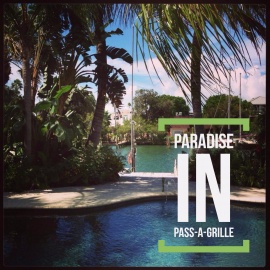