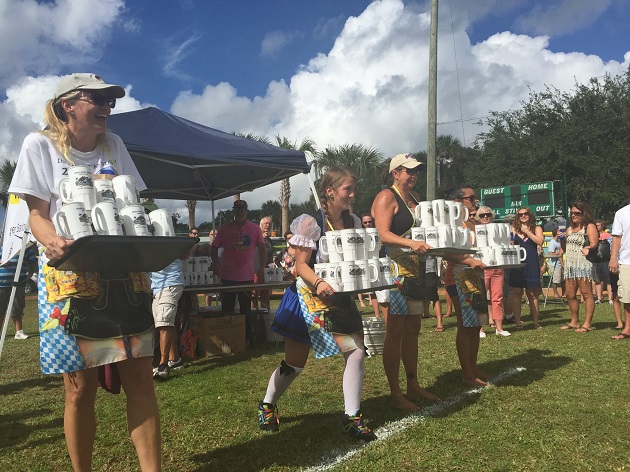 A full day of beer, music, food, arts, crafts and general revelry along Main Street in Safety Harbor! From noon to 10 p.m. on Saturday, October 7th, the Harbor Sounds Oktoberfest on Main is happening on Safety Harbor’s Main Street! Celebrate Oktoberfest with nine street blocks of beer, music at the Gazebo, food, fine arts and crafts, and contests such as stein hoisting and nail hammering contests!

Top of the Bay Oktoberfest

The Top of the Bay Oktoberfest is being held on October 20-22 in Oldsmar at Tampa Bay Downs. German food, drinks, music, dancing, and contests such as stein hoisting, log sawing, keg tossing, and barrel rolling are throughout this festival! Admission is $5 and is free for military patrons and kids!

Held at Historic Downtown Tarpon Springs on Friday, October 6th Tarpon Springs Oktoberfest will be held between Safford Street and North Pinellas. Wear your nicest dirndl dress or lederhosen because free admission to this family-friendly festival will give access to live music, vendors serving German, Greek, and American food, and contests!

On October 6th and 7th and October 13th and 14th until 5 PM, The German American Society is inviting everyone to Oktoberfest 2017! Admission is $8, which gives access to German food, bands, and beer! Join the most authentic Oktoberfest in the Bay area!

On this first full weekend in October, join Dunedin Brewery in celebrating Oktobeerfest October 5-8. Free entry all weekend to handcrafted beer, German food, live music throughout the night is perfect for have a good time with Oktoberfest in 727.

Join The Club at Treasure Island in their Oktoberfest Dinner & Party! Live German-themed music, food, and specialty Oktoberfest beer will spice up Oktoberfest plans! Themed attire is encouraged, so call to reserve a spot at the dinner table and bring out the drindl dresses and lederhosen!

On October 14th, 2017 from 11 am to 7 pm, Oktoberfest 2017 Indian Rocks Beach is being held at Kolb Park, Indian Rocks Beach! With free admission, family-friendly atmosphere, live music, and vendors for drinks and food all day—this Oktoberfest party is perfect for quality time in honing your strength with a stein hoisting contest and a keg throwing contest! Proceeds from this event will go to IRB Action 2000, improving the Indian Rocks Beach community.

Looking for a less hectic way to celebrate Oktoberfest in Saint Petersburg? Maybe go out to Hofbrauhaus St. Petersburg for a pint of their seasonal specialty “Oktoberfest” beer, which is a crisp, golden lager! Pair this beer with one of the Bavarian dishes that is found on the menu to have Oktoberfest fun without the fuss of finding lederhosen!

Stay connected on Things to Do, Sports, and Nightlife by registering with 727area.com! It's free! 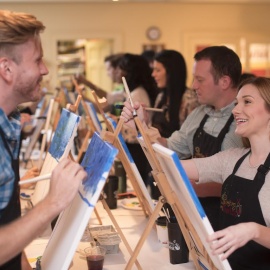 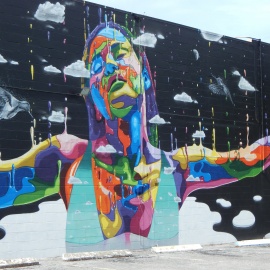 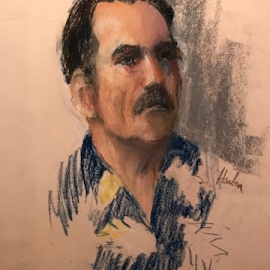 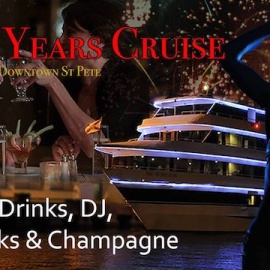 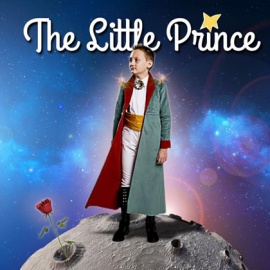